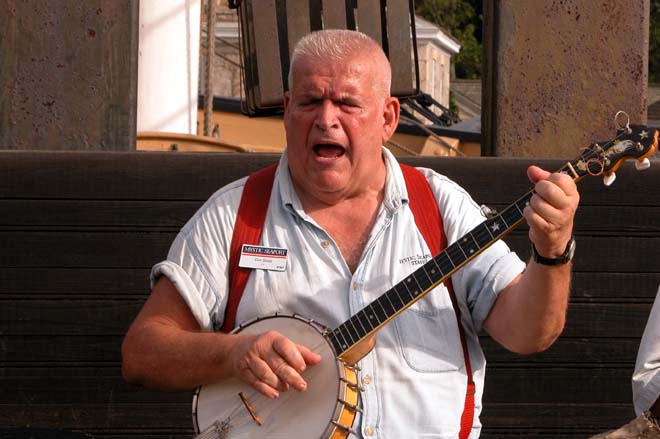 Received word today from Geoff Kaufman regarding our dear friend Don Sineti – deep voice like a fog horn calling out to ships.  Rather than rewrite everything, I will include the text herein…

Some of you know but many may not that our special friend and  chantey man extraordinaire Don Sineti has been contending with some health issues for the last three months that have had him in and out of the hospital and a rehabilitation care facility all tat time.  He seems to be on the mend now, although the healing process will be long.
Don is such a humble soul that he would never ask for help but we realized that with loss of income alone he could probably use some, so we’ve cooked up some benefit concert/chantey blast events for the purpose

Here is a calendar of events scheduled so far:

Wed. April 22, 2015  – McKinnon’s Irish Pub in downtown Hartford (on Asylum St. just east of Trumbull) – Jeanne Freeman thinks we might start at 6pm, but let’s get an answer from her. In any case, she runs the session down there and I believe it officially starts at 7pm

Sun. May 3, 2015  – South Street Seaport Museum – from 2-4:30pm – 12 Fulton St. (lobby) – downtown New York City. The NY Packet will host this and combine it with our being back at the seaport since the hurricane. We will pass the hat once for the seaport and once for Don.

Some Sunday night in May (other than the 3rd) to be determined by Bill Wallach to hold one at the Main Pub in Manchester, CT.

Please consider making it to one of these events, or if you want to just send a check directly to Don, his address is:
Donald A. Sineti
54 Ellsworth
Bloomfield, CT 06002
Hope to see you at the German Club on Aprill 11!
Fair Winds,
Geoff>>
Please pass the word!

Cliff will be away for the next couple of weeks – on holiday!  Just Tim, Rick, and Joseph.  Come on down and join us for the start of the spring season… We’re looking forward to seeing you!

Couple of new or recollected songs

Hellava night that was!  Great time and a good crowd!  Some photos have come in.  Now we’re back to our regular Monday night schedule, but Cliff will be off for the next two weeks “on holiday” so it’ll be just Tim, Rick, and Joseph.  But come on out to support and to hear some songs you may not have heard from us before! 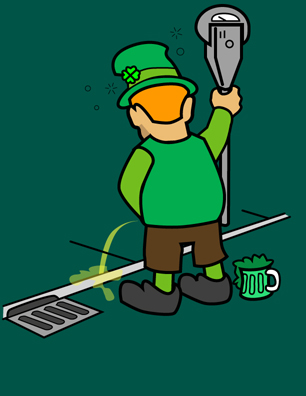 Meanwhile we had a tremendous night this past Monday the 9th what with the birthday of the lovely twins and other important associates, and a guest singer – Sam Leitermann, a former lead singer for the S. S. Chanteens, the Sound School scholastic a capella sea music group.

And DO read the previous post about St-Patrick’s Day!!

No, that’s the name of a song!  WE’RE playing that night – Tuesday, 17 March, 6:30 to 10:30 at the Gris!  What better time could you have standing up (or sitting down)??  Come for dinner – then stick around with us!  Check out our schedule for that performance and others – for instance, we’ll be there Monday the 9th, but NOT Monday the 16th… We’re trading with the regular Tuesday night band so that we’ll be in the covered bridge room the very next night – St-Patrick’s Day. 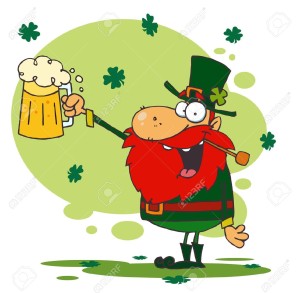