The Jovial Crew was put together by Cliff Haslam in the mid-1980s to augment his usually solo act that he had been performing at the Griswold Inn since 1972. 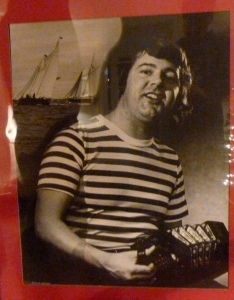 Early to mid 1970s – Cliff tells me that the Gris would have this sitting on an art tri-pod stand in the front foyer to promote him on Mondays for when he was solo on Sea Chantey Night.

For the first few years it consisted of the man himself along with Paul Elliott (guitar, vocals), Howard Hornstein (concertina), and Joseph Morneault (whistles, fifes, bodhran); Joseph distinctly recalls bragging to his friends about being a part of this during his 19th birthday, and subsequently his closest friend began to attend regularly, bringing her friends that eventually develop into the “center table group”, which puts it at 1986.  That year, Cliff had been hired to play St-Pat’s Day at the Seamen’s Inn in Mystic; the establishment had hung out a placard announcing “Cliffy O’Haslam and His Irish Boys”!  So on the drive home, we four discussed what name we should adopt, “The Beatles” having already been taken, the bastards!  The following Monday, Cliff announced us as The Jovial Crew, taken from the chorus of one of the songs we often sang.  As the years passed, crewmembers would come and go and so the music/songs would be enhanced by new voices and instrumentation.  In today’s incarnation, Cliff Haslam still walks his quarterdeck, playing his 12-string Appolonio guitar and singing his robust bass-baritone accompanied by Tim Marth on vocals, Rick Spencer with vocals, guitar, banjo, and concertina, and Joseph Morneault on vocals and pretty much any instrument he can play and reasonably fit in the limited space allotted him for the performance.  We take pains to keep to the style and tradition of this early music with instruments and presentation – not turn it into rock n’ roll like so many imitations do in order to “bring it into the modern age”; a definite miss on the integrity and point of this music.  But we also get that we need to present appropriately to the venue we’re in; while we each perform in a more “coffee-house” setting from time to time which allows for more story-telling of the music and less noise to sing over, when we’re in a pub we perform just like any pub in history would have us.

Below is a list with photos of current usual members, our part-timers, our past members, and those who have gone on to Fiddler’s Green. 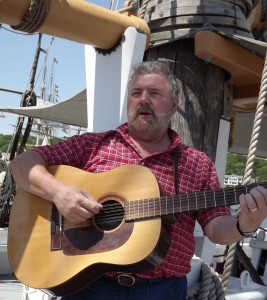 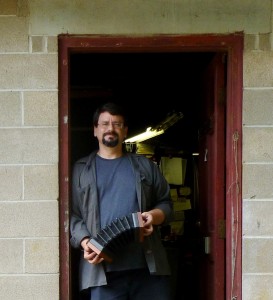 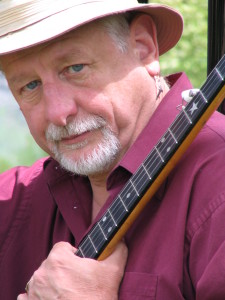 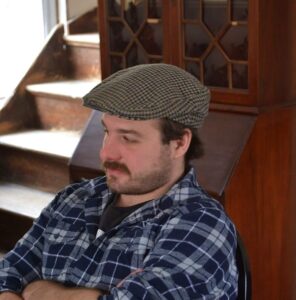 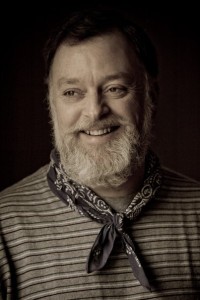 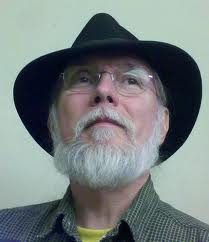 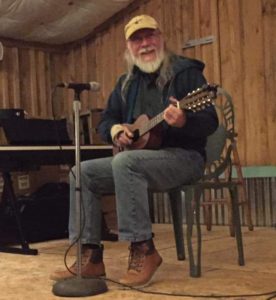 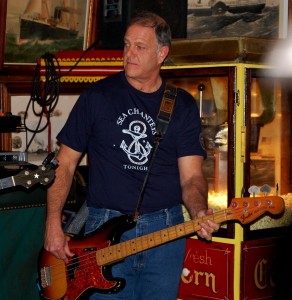 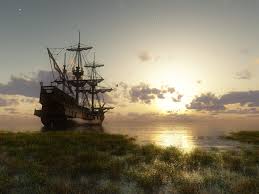 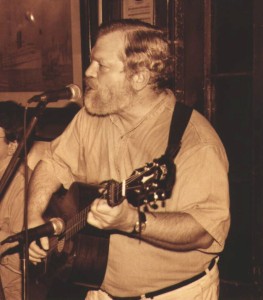 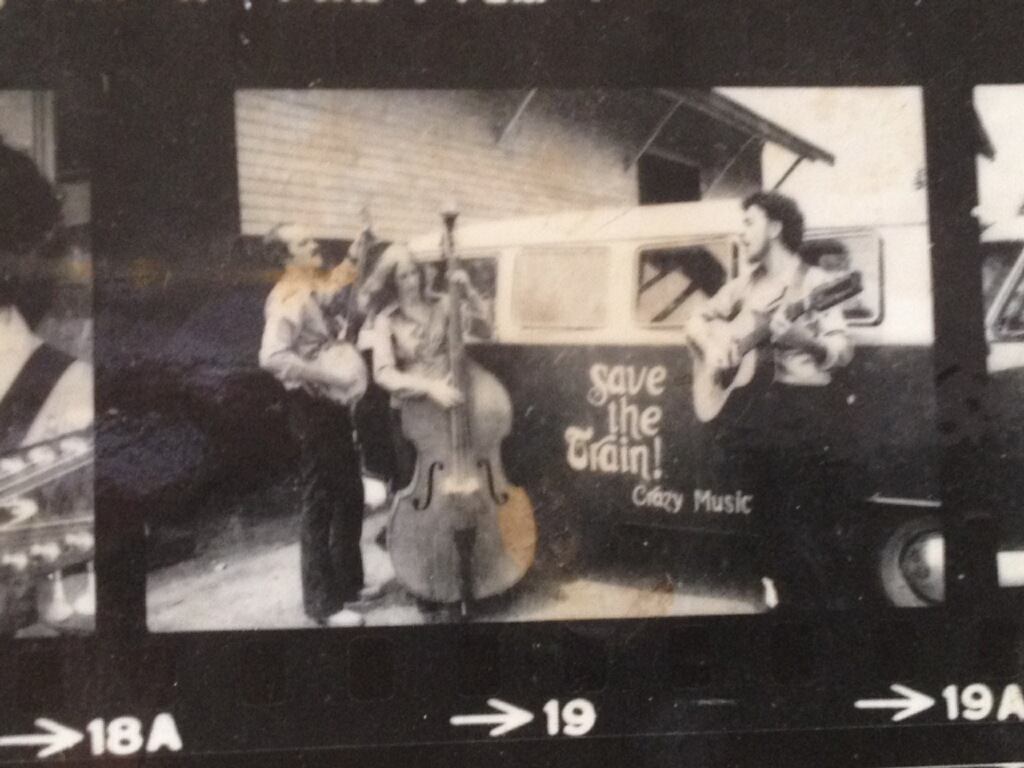 Vinnie in the 70s on banjo with his wife on bass and Norm Ruddy on guitar. Photo donated by Norm Ruddy. 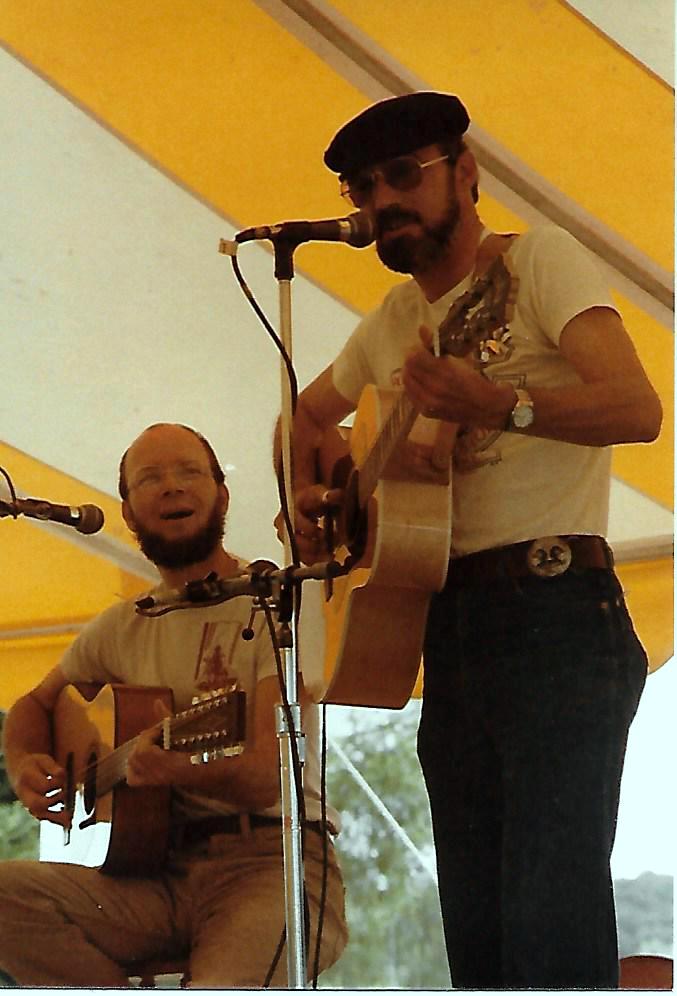 8 thoughts on “Come Meet/Contact The Band”