A song jointly written by Paul Graney and Gary & Vera Aspey, released on the album “From The North” in 1975.

In the UK, throughout the 19th century and even during the early decades of the 20th, the homeless and vagrants moving in more urban areas might avoid sleeping the night in a gutter or such by appealing to the Salvation Army as well as quite a few parishes churches, which offered a place indoors to sleep, called a “spike”; these did not come free and work was expected in exchange for the night out of the cold plus a piece of bread and some margarine, some tea…  In later years he might get something of a bath and have his clothes fumigated, and maybe even a better meal like what was expected in a soup kitchen. But in the morning he was then expected to move on to the next work situation or “spike”.  Yet if the spike was full or if he had some pennies in his pocket, he might go to a “dosshouse” or flophouse in hopes of some bedspace, and what was offered depended upon the price that could be collected.  Six or sevenpence might get you that bed, but beggars can’t be choosers and a “four penny coffin” afforded you a box, similar in shape to a coffin, to sleep in with a tarpaulin for a covering, and share it with cockroaches and other insects that might have taken up residence.  More money might find you a better berth, but if you were looking here, you probably lacked sufficient coin; at least you were out of the cold and wet. One penny might get you a bench outside to sit on but not to sleep for the night… The cops might come clear you away.  But two pennies (tuppence) could get you space on a rope in a dingy room or shack, often referred to as a “Twopenny Hangover”… The floor was undesirable for the rats or puke or crap, you could be stepped on, and you might be “too comfortable” and so not clear away in the morning. So you would claim your space on a rope suspended across a room where you would drape your arms over and sleep standing up but over the rope, or in some cases they were “kind enough” to provide you a bench to sit and you leaned forward onto the rope… Every morning between 5 and 6 someone (called a “valet”) would let one end of the rope go and everyone would fall, a rude but effective awakening.  This was the common respite for the poorest of itinerant workers, local beggars, inebriated sailors, and anyone in need of shelter for the night but could not afford “a room”.  It is said that the term “hungover” came from drunks sleeping off the booze in this fashion.  These situations were famously referred to by George Orwell (Down and Out in London and Paris) and by Charles Dickens (The Pickwick Papers).

The Aspeys recorded it in C minor but I find it serves my voice better in G minor in this case.

2. I’ve been in spikes the country round, met workhouse masters many.
Most of them are harsh and stern, and kind ones hardly any.
In dosshouse I’ve had many a kip, a sixpence for a bed,
But in these days of poverty, a tanner’s hard to beg.

3. In Glossop spike, there’s bread and scrape, but oh, their work is hard!
It’s five hours spent just breaking stones out in the workhouse yard.
In Rochdale I was given a shirt, in Backup got new boots,
But Blackburn’s beds are hardwood boards and full of hungry coots.

4. Oh, evil day when a man cannot get to a spike in time,
And in a dosshouse spend his pence to wind up on the line.
When workhouse masters disappear, it’s not too much to hope
That we shall never see again those men hung on the rope. 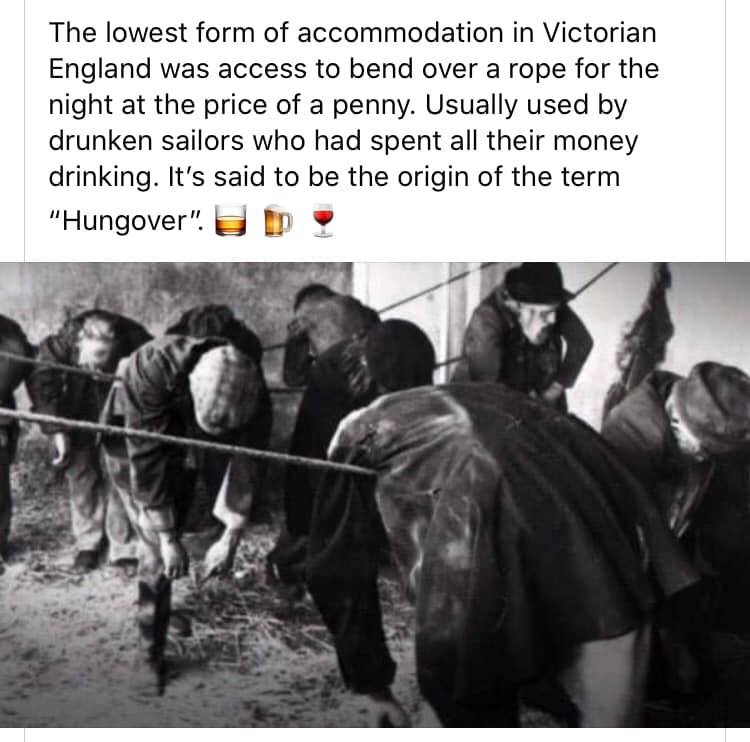