This song originates with the 1641 ballad opera “A Jovial Crew” and is the chorus to a song therein called “The Beggar’s Chorus”.  The song is sometimes called “The Jovial Beggar” and is attributed to a one Richard Brome; this ballad opera was supposedly the last one to be performed in England before the outbreak of the English Civil War.  By the mid-19th century, many versions manifested in folk songs and broadside ballads.  The melody utilized by Martin Carthy is a bit more somber with lyrics grown from the original, and it is the version that Cliff sings, while the 1683 production melody was a bit “brighter”. 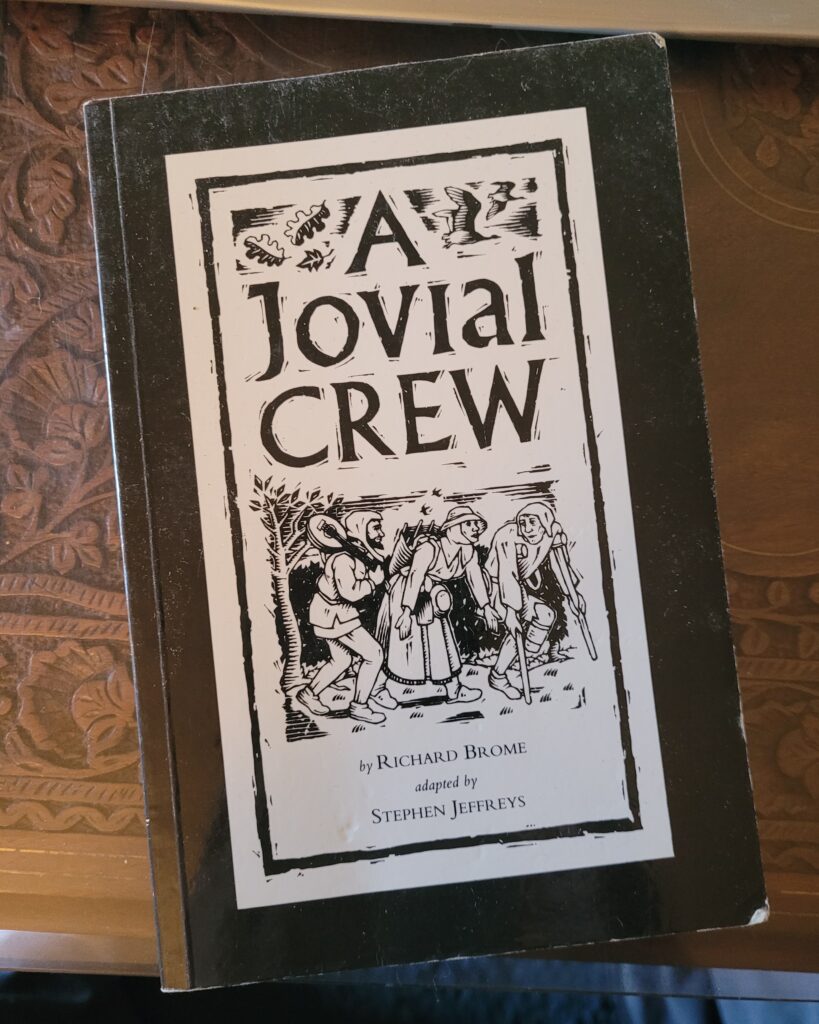 The Beggars Chorus in THE JOVIAL CREW, from A Jovial Crew by Richard Brome. This melody put to the lyrics in 1683;  Printed for J. Clerk at the Horshooe in West-Smithfield.  For similarity of lyrics, the first verse in the above version was added later.  Look at the verses in the graphic below of the broadside ballad sheet to see the similarity. 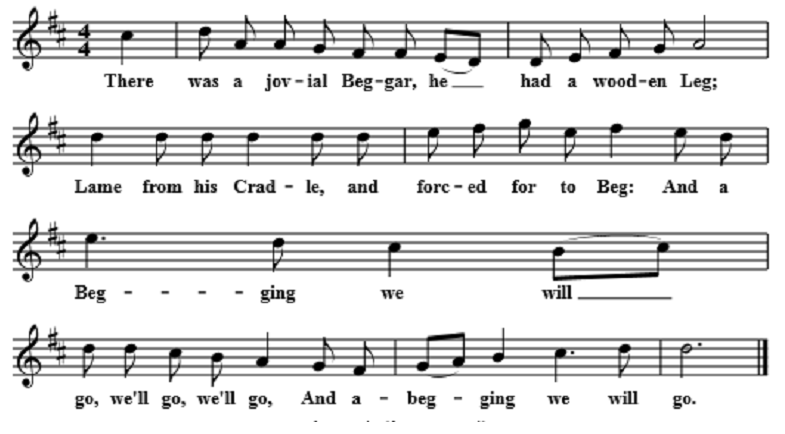 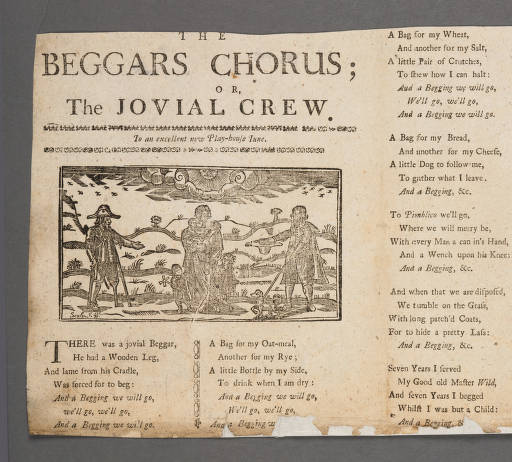 And here is a vid of the original version on the song with its happier sounding melody, before the “folk process” begat numerous versions and melodies to this tale…