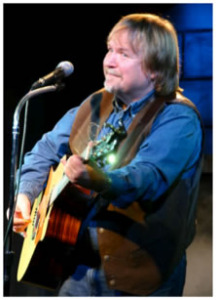 Danny Quinn was a very good friend to us, frequently popping in on a Monday for some wine and graciously going along with us pulling him up for a few songs. The first time he sang “The Wild Rover” and experienced that Monday night tradition, I recall how stunned he was and that memory came up for months in conversation. He had begun to be a part of the Sea Music Festival in Mystic and a dynamic part of our annual “Survivor’s Night”. 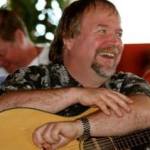 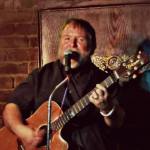 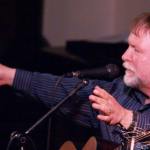 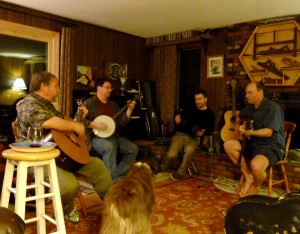 Danny’s Page with his life reflected upon

Danny had been a very popular performer of Irish & American folk music for nearly three decades. He made fast friends everywhere he went, possessing that quality to make you feel you were important and relevant to him. Danny performed all over the U.S., Canada, Ireland and England at large and humble venues; “since 1979 he has shared the stage with or opened for renowned artists such as the Clancy Brothers, Tom Chapin, Peter Yarrow, Robbie O’Connell, the Makem & Spain Brothers, John Prine, David Mallett, Walt Michael, Eilleen Ivers, The Chieftains and many others. For over twenty years Danny toured nationally with the legendary Tommy Makem.” I might add that he also shared the stage with we local musicians such as Cliff Haslam, Tim Marth, Rick Spencer, Rodney Brown, Geoff Kaufman, David Littlefield, Deirdre Murtha, Craig Edwards, and Joseph Morneault.  He was a bundle of energy, his generous sense of humour equally a part of his interaction with us along with his music – Here is a snippet of his part of our “Survivor’s Night” of 2013.

Danny’s performance at the benefit for the Connecticut River Museum 15 Jan. 2013

At the same 2013 “Survivor’s Night”, Danny sang his own composition “She’s Still In Paris”, which tugs at your heart even with the humour leading into it.

Danny passed quietly on 30 Oct 2014 but he will live on in our hearts and his music.  His recordings will continue to be available and we heartily encourage you to add them to your collection!

Danny’s gone, but never forgotten,
a kind soul in so many ways.
A love of life, illustrated by instrument and voice,
making every day a special day.
.
Traveled near and far,
many time across the Pond.
Doing what he loved best,
giving his all, and beyond.
.
Happy memories will forever be,
when sadness has cleared our minds.
Danny, a loving friend to all,
a gentle man of the finest kind.
.
Rest in peace dear Danny,
in your Home in Heaven above,
We look up and say thank you,
your music and you, forever loved.
.
Joe S Brown

Photos from the Danny Tribute gathering

In Memory Of Danny 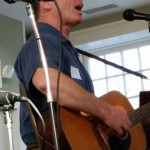 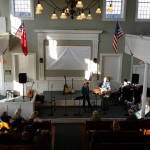 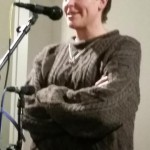 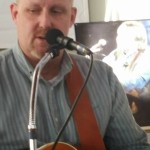 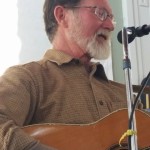 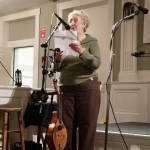 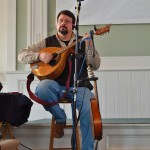 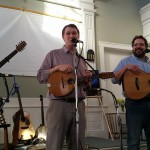 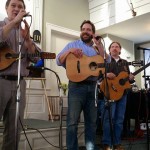 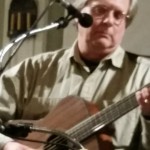 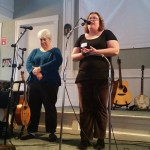 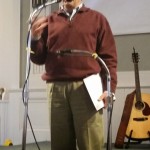 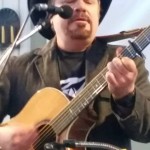 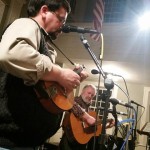 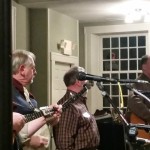 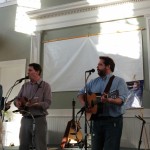 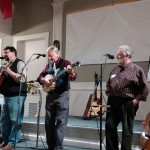 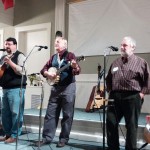 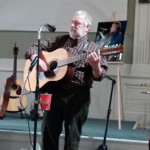 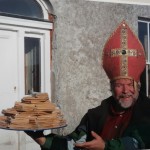