And 2015 is half over!  Amazing how it flies by when you’re in company with us and singing along, pint in your hand…

Of course every Monday night we’ll be at the Gris, but on Saturday 11 July we’ll be at Fort Rodman, New Bedford, MA to entertain during their weekend “Pyrate Invasion”. We’re to be on stage at 11a, 2p, and 4p.  Some of our followers have vowed to be there all attired in their pirate best… This is another time when those of you from the Boston area and Rhode Island might more easily see us!

Then on Wednesday, 15 July 2015 at 6:30 pm, Rick will be at The Noble and Cooley Center for Historic Preservation at 42 Water Street in Granville, MA presenting his historical program “To End All Wars: Songs of the First World War.”

For those of you who enjoyed this most recent Survivor’s Night, here are photos of the event in the Covered Bridge Room of the Griswold Inn.

And last night we received word of a dear friend and supporter having passed – Steve Messelt was a regular on Monday nights for many and many a year going back almost as far as when Cliff put the band together.  While in more recent years his retirement saw him less often in the tap room his was a friendly face and warm reminder of happy days.  Fair winds and a gentle hammock in Fiddler’s Green. 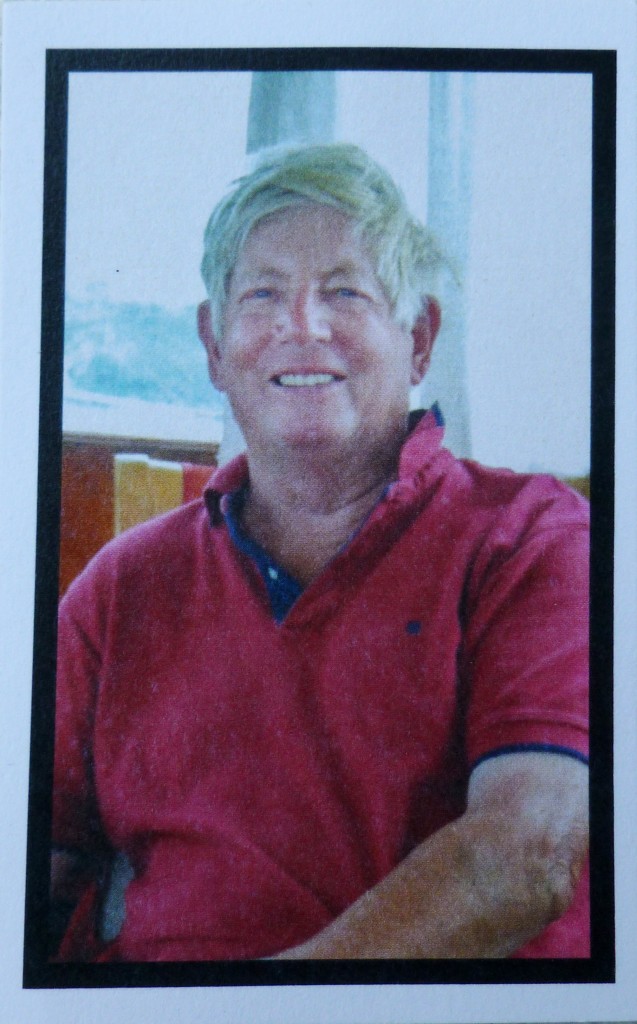