So while it is still early yet, there’s a possible storm coming that might affect us on Monday.  If tradition holds, we expect to be in the tap room singing away.  Stay tuned for updates… As we’re wrapping up the summer – and the devil take the humidity! – these are your last days before Labour Day to come see the room sing along as they have been for the past month – what voices!

*Away With Rum
*The Rum Runner

Today Tim turns 80 (ha!) – come on down on Monday and help us celebrate our man! 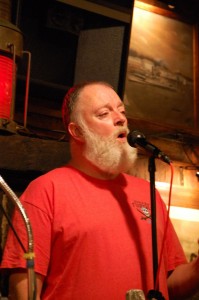 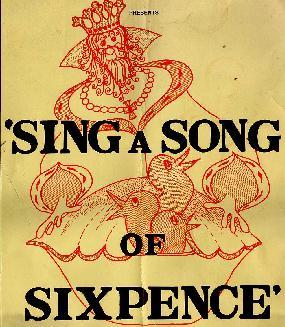